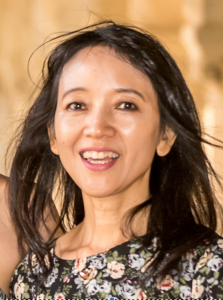 Ms. Pin Fei Tang graduated from the University of Illinois at Urbana-champion and the Peabody Music Conservatory with Master of Music and the Artist Diploma studied with Professor Laurien Laufman and Stephen Kates. During the years of study there, she won the first prize of the Rolland String Competition.

After graduation from Peabody, she got into the doctoral program in the University of Maryland studied with Professor Evelyn Elsing and the Guarneri String Quartet.

She has been teaching cello and chamber music in La Sierra University since 1995, Cal State Los Angeles since 2015 and Azusa Pacific University in 2019.